Simon Fuller has been involved in the Civil Construction for most of his life. Growing up working on sites as a teenager gave Simon a passion for the industry which led him to complete his degree, work for local government and consulting engineers, before becoming a part of Contek as a Foreman then CEO.

Simon has been involved in nearly every stage and task of civil construction, from onsite labouring, to design, procurement, management and delivery.

As a CEO at Contek, Simon has been the driving force which turned the company from a standard Civil Contractor delivering sub divisions, to a multi‐faceted company which is able to turn its hand to almost anything.

Having an interest in the environment and water quality has contributed to Simon being the Project Manager in charge of delivering three projects which have won industry awards for environmental and construction excellence. 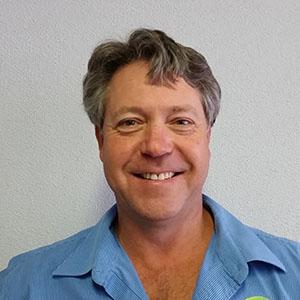