Contek was engaged to reconstruct dilapidated and damaged sections of seawall at Port Melbourne's Beacon Cove.
With the work zone located beneath a concrete boardwalk and subject to the whims of the tide, Contek adapted new safe work practices and processes to ensure that we could complete the project with our customary high-quality finish, without compromising on safety for workers or public.
The seawall was originally constructed of precast "SeaBee" unit – hexagonal concrete blocks with a cylindrical hollow- interlocked over layers of heavy rock armour. Over time, the action of the sea had undermined the seawall, causing its collapse.
Contek began the project by casting 50 new SeaBee units at our facility in Bayswater North, prior to removing the existing affected units on site, replacing the rock armour, pouring new reinforced concrete beams and then replacing the SeaBee units. 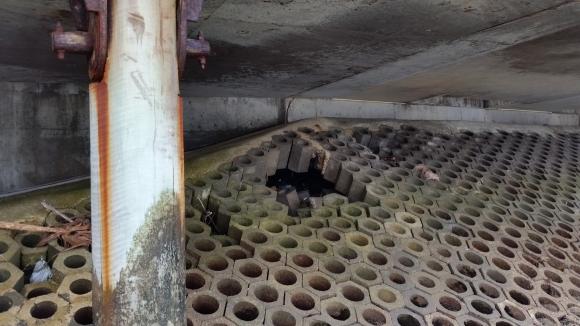 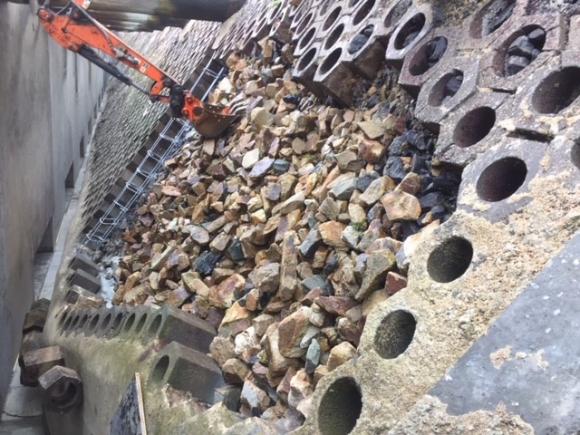 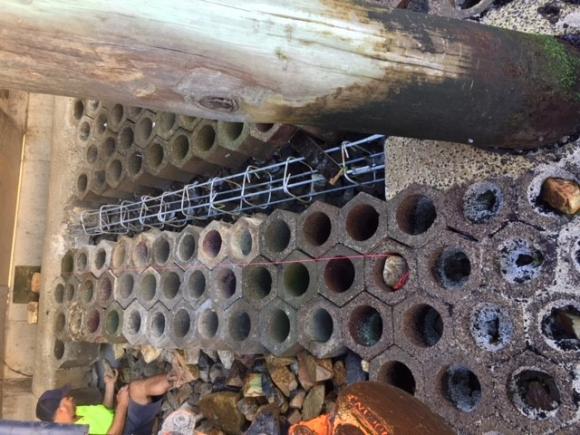 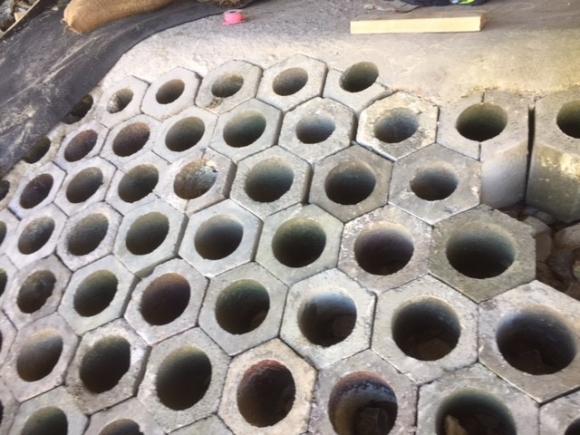 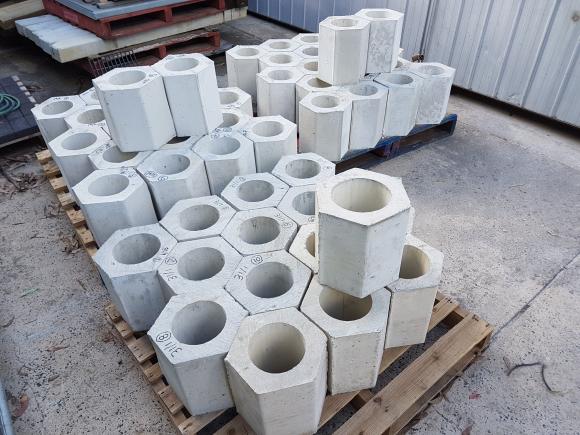