Contek were engaged by Kingston City Council to construct a new netball court and warm up on asphalt base. The netball court was accompanied by court shelters, drainage upgrades and the full installation of court lighting.

As the court was to be used for club grade netball, it required full compliance with Netball Victoria's guidelines. As such, tolerances for surfaces and linemarking were minimal. Further, as there was to be no acrylic surfacing, the asphalt paving needed to be with precision, with no allowance for grinding or filling. Contek was able to construct a fully compliant facility, with commendation from the specialist netball consulting engineers.

Contek was pleased to complete the job, with all stakeholders satisfied. 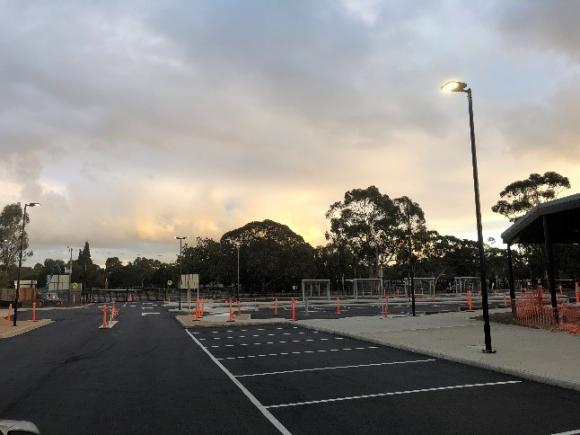 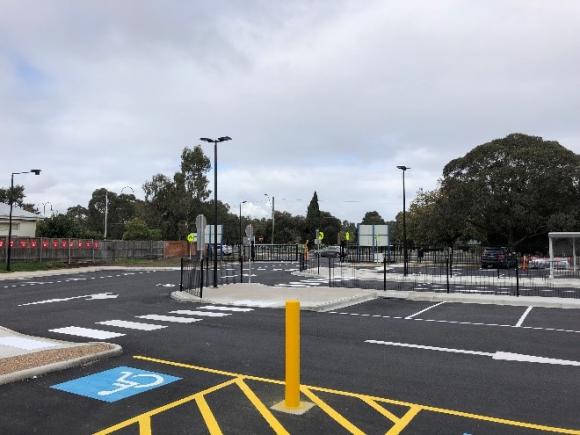