Contek was awarded the major overhaul and expansion of the four netball courts at Richmond's Ryans Reserve facility.

It had been identified that the condition of the existing concrete pavements were beginning to pose a risk to safe play, and that the run off zones were not compliant with Netball Victoria's guidelines. The project was made challenging by its location – with bustling Swan Street and its trams on one side, and a Metro Trains substation on the other!

Excavations were carried out to facilitate the expansion of the courts, with conduits and footings installed for the new sports lighting. 25mm Styrofoam was laid atop the existing concrete, to allow for movement between old and new concrete. 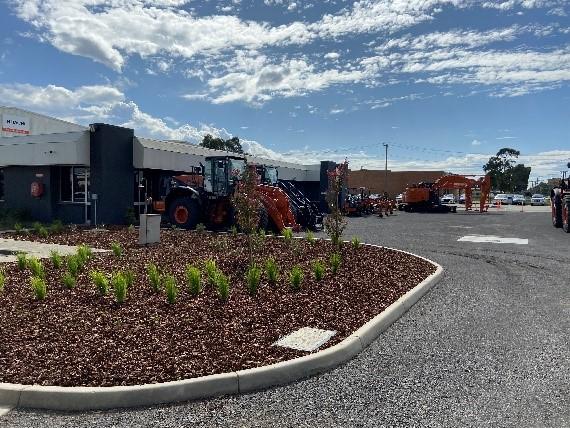 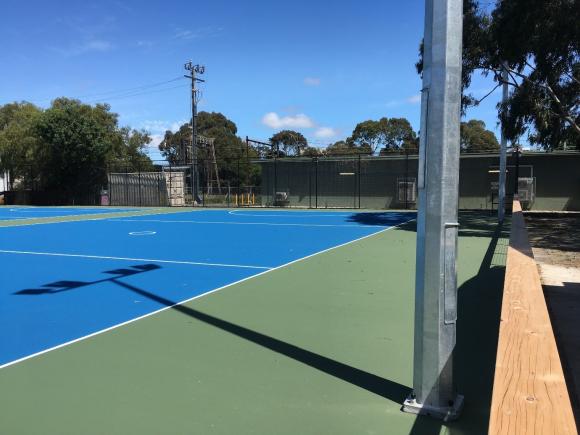