Contek was engaged by Kingston City Council to carry out the complete overhaul of the Dales Park Netball Complex.

The project involved the demolition of six existing courts, prior to the construction of eight new acrylic-coated asphalt courts complete with linemarking, removable goal posts and fencing.

An extensive network of concrete trench grating and pits worked in conjunction with perfectly met grades ensuring that flawless drainage is achieved.

Contek was proud to hand over a well built and well finished facility, worthy of the high-class of netball played there. 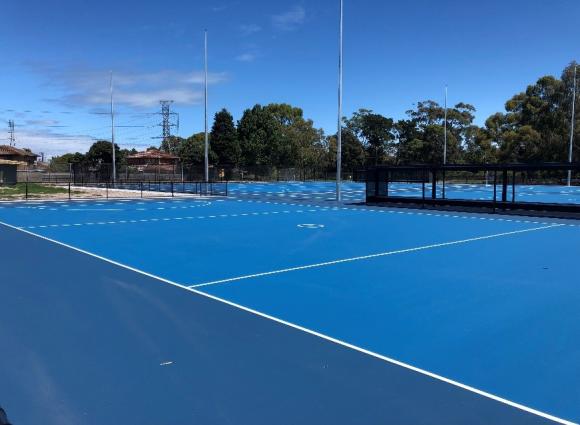 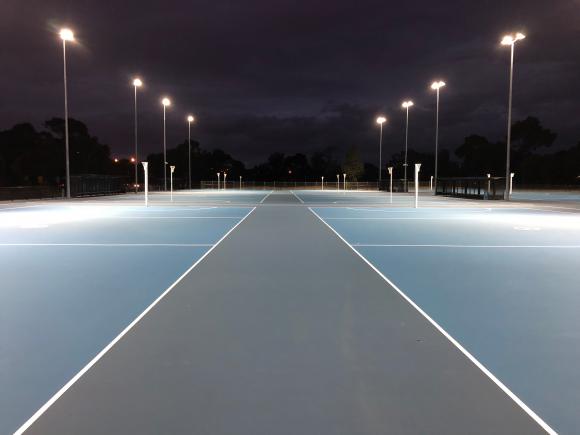