The nature of the road meant that construction traffic management was a constant high-priority task. Aggressive drivers and pedestrians were a frequent challenge, along with those who paid no heed to reduced speeds or temporary traffic measures. By implementing our rigourous safety systems and job specific method statements, Contek was able to complete this project without incident or injury.

We are proud of our contribution to the Gladstone Road community, having increased safety, not only for all pedestrians, but for the pupils of the Primary and High schools. 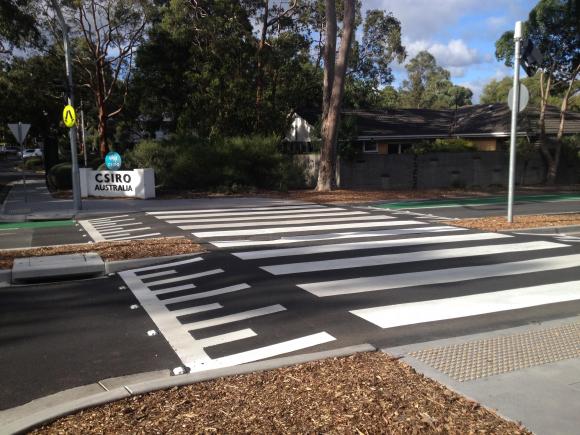 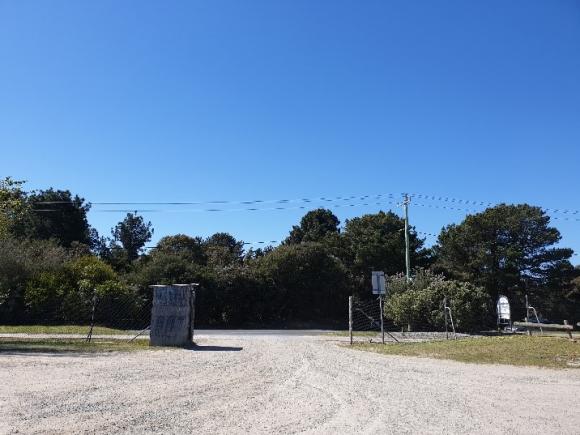 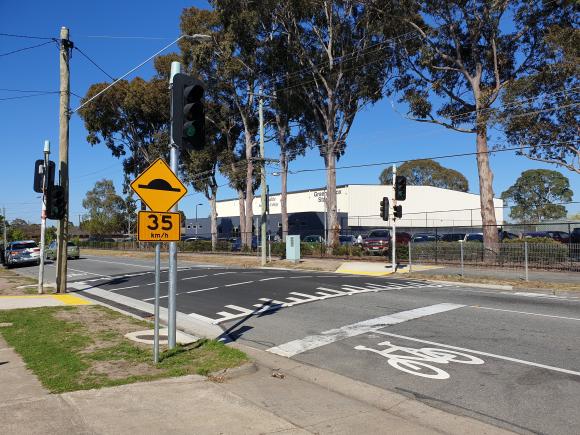 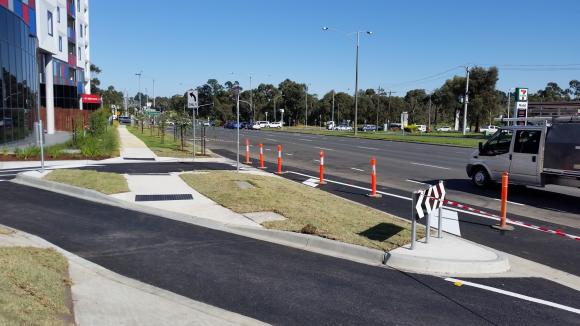