Contek was engaged by Kingston City Council to create a new play space area at Ben Kavanagh Reserve, from a dilapidated concrete surface. To minimize the amount of contaminated material on site, Contek devised a plan with Council to stabilize one layer combined with efficient compaction.

In conjunction with two netball courts, multiple aspects including a fitness station, petanque piste and a new footpath across the whole oval was installed. The netball courts were certified and compliant with Netball Australia's standards. 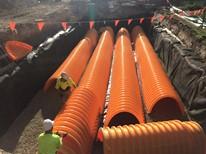 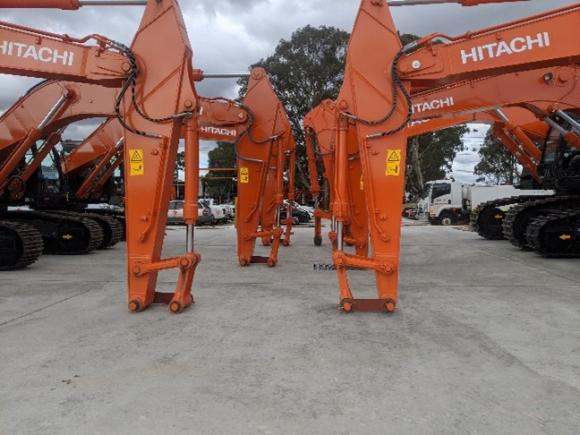 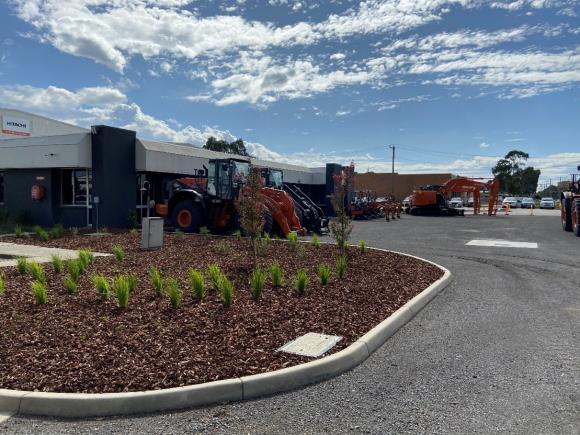 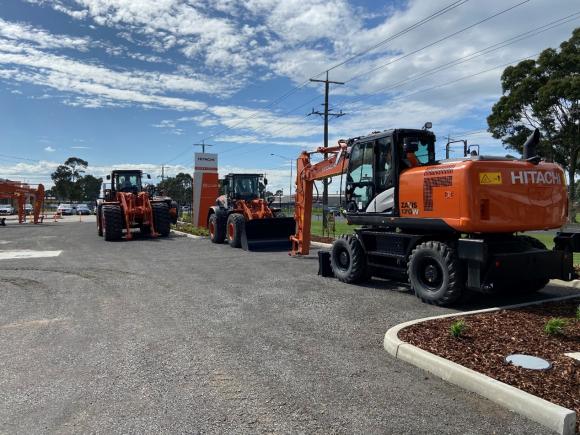 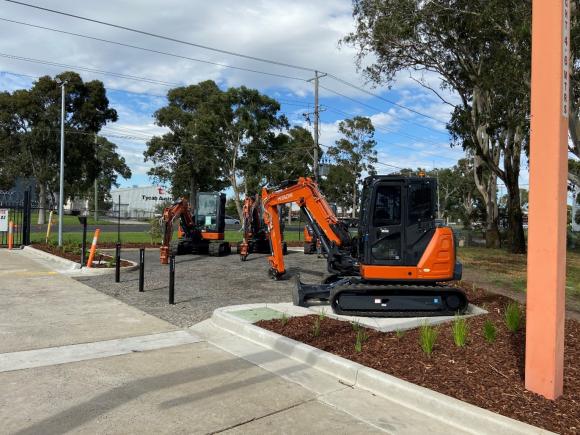 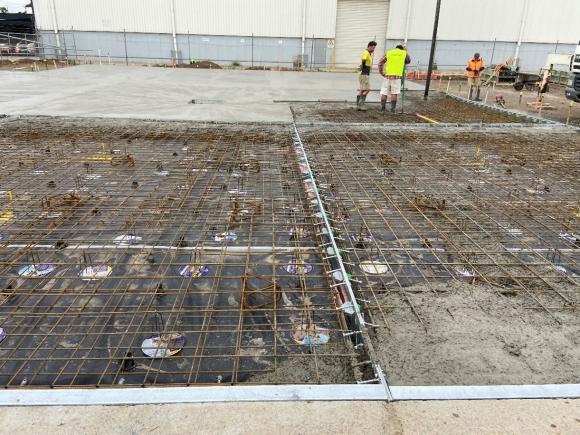