Contek was engaged by Bayside City Council for the project of reconsolidating a 2.7ha area of Dendy Park in Brighton. Built on a former landfill site, the sports grounds that had come to occupy Dendy Park had begun experience sinking and a loss of ground stability.

By utilising advanced Rapid Impact Compaction techniques, followed by ripping by bulldozer and rolling, Contek was able to achieve consolidation of the grounds. Contek installed a network of subsoil drains and accompanying drainage. Irrigation was installed throughout, connecting to the existing irrigation infrastructure. Two turf wicket tables and one concrete pitch were installed as the worksite was covered with lawn sand and, finally, instant turf was installed.

Due to the vibration and noise caused by the RIC machine, Contek and council worked closely with neighbouring residents and stakeholders to ensure that the activity was completed harmoniously.

Additionally, large sewer and stormwater drains were present throughout the site, services which Contek worked conscientiously to protect. This was carried out with the use of exclusion zones and state of the art vibration monitors. 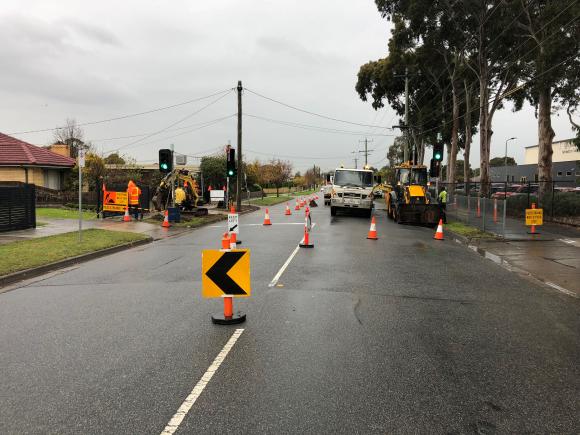 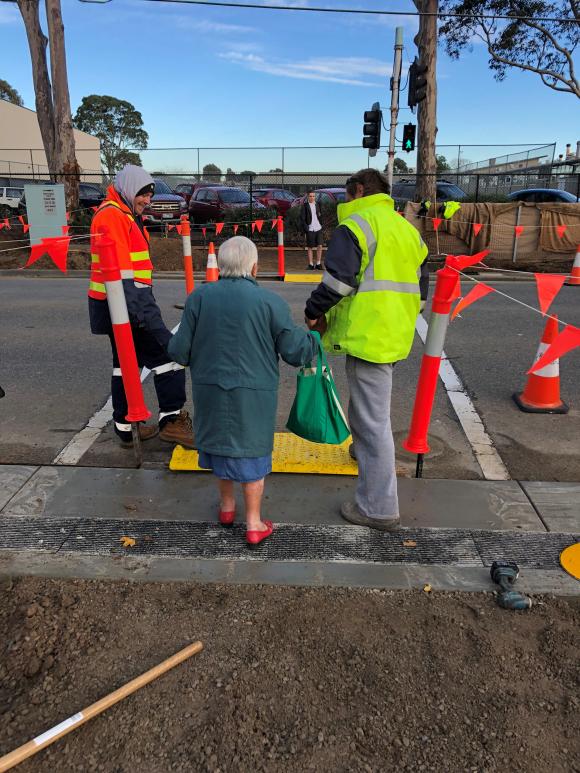 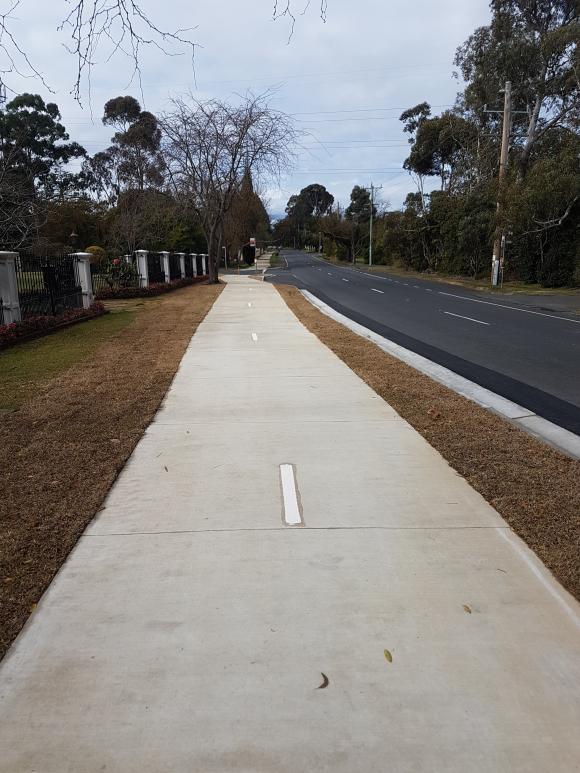