Contek was engaged by the Department of Education to carry out the major overhaul of the oval at Essendon North Primary School. Having been assessed to present an asbestos contamination risk, the project was under incredible scrutiny, both from the Department and the public at large.

Given the potential of uncovering further contamination, no further earthworks were allowed on the site, requiring Contek to develop new methodologies to ensure that the project could be constructed as designed.

Given the high level of public scrutiny, it was imperative that this project be carried out in a timely fashion. Contek was pleased to hand the oval over to a very satisfied client and a very excited school! 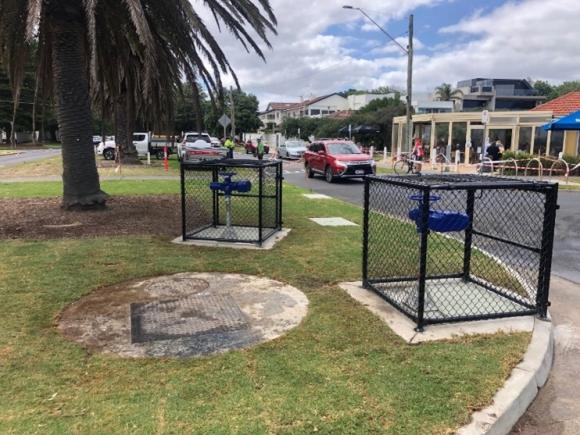 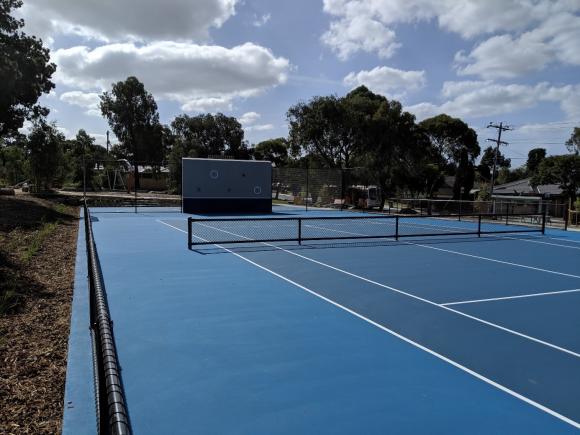 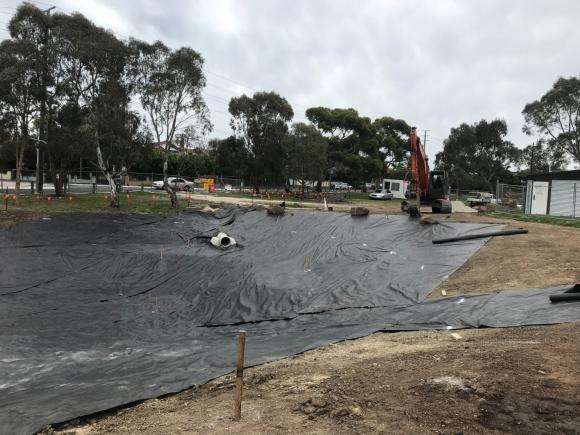